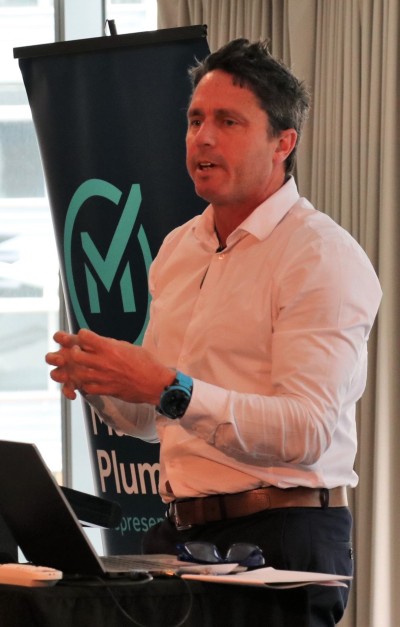 The ominous ‘Dry July’ is here, a time of year that makes many of us actually think about our drinking habits. The month starts with confidence, ‘Hey, this is easy!’, but as the long work week goes on it becomes increasingly harder to fend off the temptation of a long standing habit and it’s so easy to say ‘I’ll try again next year’. Especially when the boys are going for some after work drinks at the local drinking hole after a long day at work, easiest way to wind down. But it is hard, because if you are surrounding yourself with others who for example are not participating in Dry July, the chances of you being able to complete without a blip is not as high as someone in a sterile environment. But it is also important to consider, what if you don’t get that opportunity next year.

Now I am not excluded from such drinking behaviour, I loved drinking with my close mates and enjoying a couple glasses of wine after work, it was all I knew. Little did I know the harm that the continuous intake of alcohol was causing to my body, because as many of us including myself would think, that’s never going to happen to me. Christmas time 2019, I had finished working for the year and was looking forward to some downtime with my friends and family. One night I had gone to bed as usual but a couple of hours later something wasn’t right. I was suffering from a heart attack, generally called a ‘widows maker’ heart attack, so obviously I am very lucky to be here even today.

In Patrick Gowers recent documentary ‘On Booze’, it lead him through a unintended path of self-acceptance of his drinking habits and then demonstrates himself taking accountability and actions towards such habits. One thing that many of us don’t realise is that having a couple of drinks every night, maybe then a couple more than usual on the weekends is more harmful than healthy. Creating high risks for cardiovascular disease and liver problems, which can ultimately impact our lives for the worse. Gower also highlights the fact, one of which many of us forget, that alcohol is actually a depressant, having an impact on our daily mental well-being, as he mentioned when he went cold turkey his mind felt ‘clear’.

A message to take away from this is that although the thought of completing Dry July can be overwhelming, and somewhat impossible, to what point do you let alcohol be the determining factor of your wellbeing? Even if you end up having a drink one day, don’t let that rule out the rest of the month, because going cold turkey is tough. Regardless, it is time to take on those diehard habits and put health above it, no harm in trying.