Even low levels of lead exposure can have a significant impact on children’s IQ levels, and its effects can continue to cause adverse health impacts throughout a person’s life — so why is it still used in plumbing materials? Professor Mark Patrick Taylor of Macquarie University reports on a global move towards zero lead tapware. 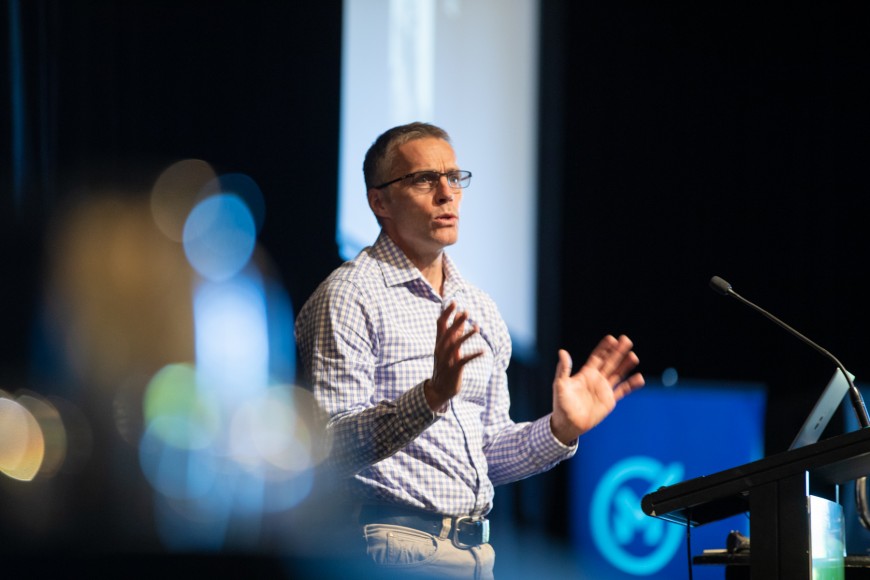 Should we be concerned about lead in plumbing products in New Zealand and Australia?

There have been plenty of Australian media stories about dangerous levels of lead leaching from public drinking fountains and taps in people’s homes.

Whilst there is no clear evidence of harmful effects resulting from lead exposure from drinking water in our two countries, the increased public concern surrounding the use and effect on drinking water from lead in plumbing materials is why the Australian Building Codes Board (ABCB) commissioned an evidence-based review of the issue, which our team at Macquarie University published in June 2018.

Why is lead used in plumbing products?

Lead is highly durable, malleable and does not easily degrade, which has resulted in its extensive use in the plumbing industry for pipes, solder, valves and other fixtures and fittings (the very word ‘plumbing’ derives from the Latin for lead).

However, lead is also a toxic metal, easily absorbed into the human body. Early life exposure to even low levels can cause adverse neurocognitive effects that do not decrease with age. 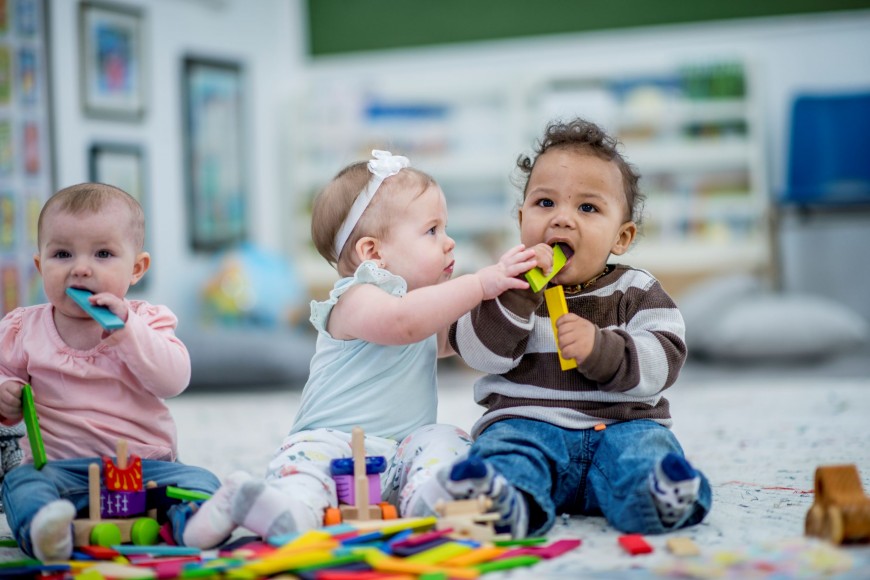 Above:  Babies and toddlers are at most risk from the harmful effects of lead as their bodies and brains are still developing, and they have a tendency to put things in their mouths, such as toys, jewellery and painted objects.

Children under the age of two are at the greatest risk as their bodies and brains are still developing, and normal mouth behaviours mean they are highly susceptible to oral exposures from a variety of common household items that might contain paint, such as dust, toys, paint and jewellery. Further, bottle fed children typically have higher blood lead levels than those who are breast fed due to the additional burden of exposure supplied from water sources.

As a result, it is important that processing of lead is properly controlled in order to limit emissions into the environment and its use does not inadvertently result in potential exposures via food and water systems.

Although global lead exposures have fallen dramatically since the near total removal of lead additives in automobile fuel (it is still used in AVGAS), it remains one of the globe’s most pervasive and damaging industrial contaminants.

Various studies have estimated its outcomes on humans. In 2016, almost 14 million healthy life years were lost globally due to lead poisoning, according to an Institute for Health Metrics and Evaluation (IHME) 2016 data.

In addition, a 2017 study by the IHME showed 540,000 human deaths worldwide could be attributed to preventable exposures.

Of course, lead is not found only in plumbing materials. Its versatility has meant that its use has pervaded almost every facet of our lives. Other typical sources include smelter and mining operations, fuel, old lead-based paint, lead acid batteries, firing range ammunition and contamination, recycled soil and contaminated foodstuffs and cosmetics.

Trace amounts of lead and other industrial contaminants have been measured in nearly every natural and human environment — including polar ice, deep oceanic waters, lichens, birds, bees, honey, wines and vegetables, for example.

Above: Lead has been used extensively in the plumbing industry due to its durability and malleability.

Is there a safe level of lead in plumbing products?

The simple answer is no — particularly where lead is used in material for fittings in contact with drinking water. The World Health Organisation has deemed there is no safe level for lead exposure and that gives us cause for taking practical steps to remove it from the plumbing industry.

Tapware is the key challenge, as taps have traditionally contained lead in the brass cartridge. The AS/NZS 4020 Standard used in Australia and New Zealand allows for up to 4.5%wt (weight percent) lead to be used in drinking-water products and materials. In the US, this was reduced to 0.25%wt across wetted surface areas.

Whilst some companies have started the process, it would be prudent for the whole plumbing industry to start the process and make the necessary investments to lower the maximum level of lead used in its fittings to mirror the US standard of 0.25%.

This is because it is likely that the Australian New Zealand standard will be revised in due course following a period of consultation. Although councils may put out regular advice to homeowners to flush the first draw from the tap before drinking, this is not an ideal solution because research shows it is not guaranteed to work. Therefore, if there is no lead in plumbing fittings, there is no problem.

* Based on the Dunedin Study, which has followed a group of New Zealanders from their births since 1972-3.

** Based on a US study of 14,289 people followed over 20 years, which found one fifth of deaths from heart disease were attributable to lead exposure.

This blog has been adapted from an article in NZ Plumber magazine, Oct/Nov 2019 issue.

About the author: Mark Patrick Taylor is Professor of Environmental Science at Macquarie University in Sydney. He and his team have conducted extensive research into lead contamination including drinking water systems. Resulting reports include Lead in Plumbing Products and Materials, commissioned by the Australian Building Codes Board and published in June 2018.