His comments come on the back of a new Otago University study which has found New Zealand has the highest reported incidence of Legionnaires’ disease in the world.

A severe form of pneumonia caused by bacteria, Legionnaires’ can be deadly.

Legionella longbeachae, commonly found in soil and compost, was behind the majority of reported cases (63%), with Legionella pneumophila responsible for almost 22%.

Naturally occurring in lakes and streams, Legionella pneumophila can also grow and spread in artificial water systems, such as plumbing networks - particularly in pipes where water is sitting unused for long periods and in shower fittings.

People can contract Legionnaires’ by breathing in small droplets of water containing the bacteria.

Vulnerable members of the community, such as the elderly and very young, are particularly at risk.

"As well as mandatory inspections, nationally consistent and regulated maintenance programmes should be put in place. New Zealand’s Building Code is currently lagging behind Ministry of Health guidelines which recommend testing every six months for high-risk situations."

"There is currently no requirement in the building code for this testing.

"The best way for building owners to know if they have safe water is to have water samples regularly taken and tested by someone trained in doing so.

"As this Otago University study shows, you don’t know what you’re dealing with until you start analysing samples and performing the right tests. Once you have that information, you’re better equipped to find the best way to address the issue."

Householders can take simple steps to protect themselves against Legionella pneumophila in their home’s water supply.

"Make sure your hot water heating system is set to at least 60C at the tank," says Wallace.

"If your home has a shower that is not used regularly, run it each week so you don't have stagnant water sitting in pipes - that's where legionella bacteria loves to grow." 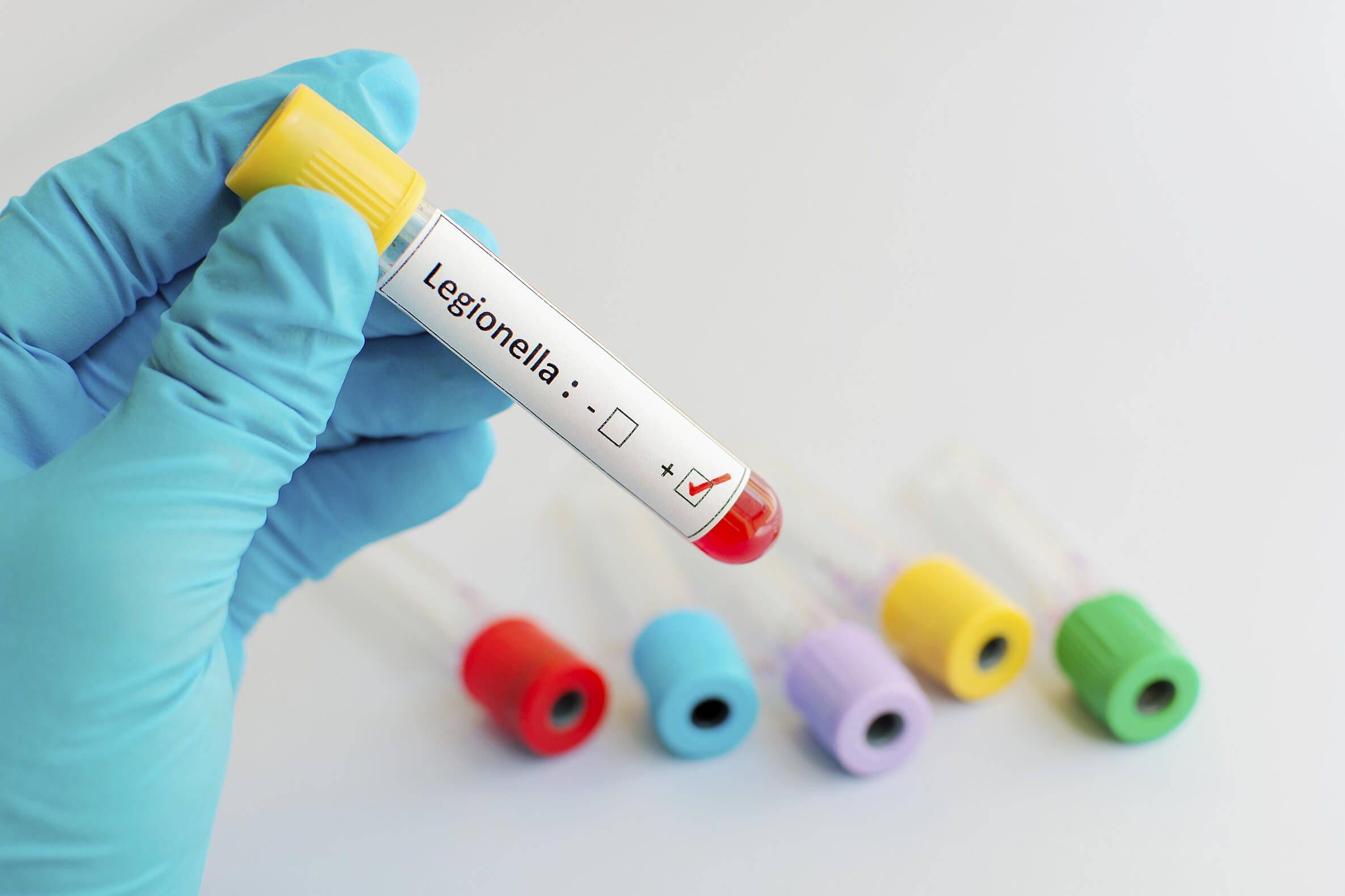