About » News » Next Generation - Team challenge

It’s a tight-knit team of five at Chris Wilson Plumbing in Auckland. Wade Williams is one of many apprentices to have benefited from Chris’ mentoring approach over the years and is now in the final year of his Masterlink apprenticeship hosted at the firm.

When Master Plumbers offered an Outward Bound Scholarship to a deserving Master Plumbers Apprentice Member, Chris challenged the 22-year-old Masterlink apprentice to apply — and the rest of the team backed him all the way.

A few weeks later, and with little time to pack, Wade found his employer’s faith in him had paid off; he had won the scholarship. 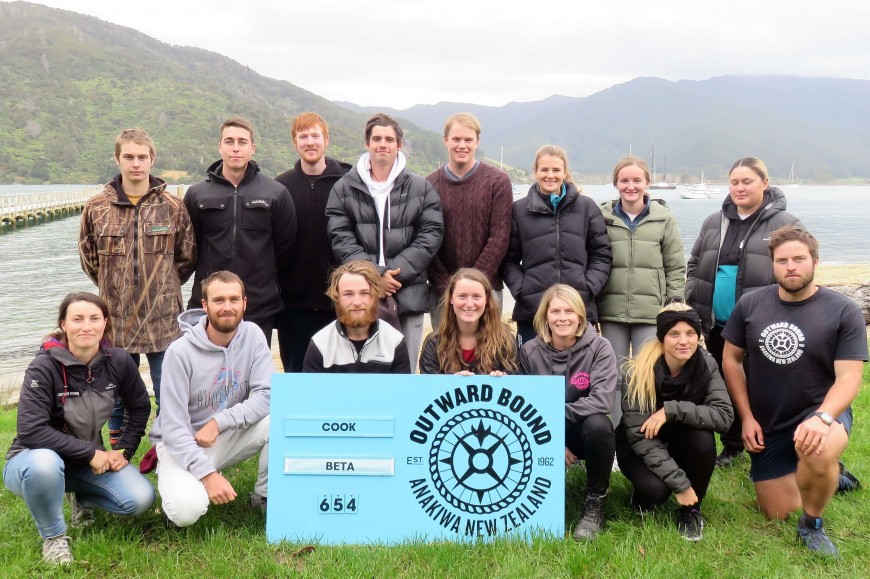 Above: Masterlink apprentice Wade Williams (back row second from left) was part of the Cook watch group on the Outward Bound course in June 2019.

Used to the hustle and bustle of Auckland, Wade was sent deep into the Marlborough Sounds without much idea of what awaited. Although he’d done some hiking and camping, the Outward Bound BETA course would push him to the limits and challenge his own expectations of himself. With no cellphone reception and no headphones, there was no drum and bass for Wade on his morning runs… a world away from his usual comfort zone.

But as he began to appreciate the natural surroundings, he also started making connections with the others on the course—connections with like-minded tradespeople that he reckons he’ll keep for life. “It definitely wasn’t what I would have expected, but it was good to be there and I made a lot of really great friends,” he says.

The course saw two groups of 13 tradies, ranging in age from 18 to 27, having to camp in the bush for 16 days. They were put through their paces, running in the early morning cold and tramping through challenging terrain. For Wade, the most exciting experiences often came when he least expected them. “I did a lot of things I’d never done before, like sailing and kayaking — I learnt heaps,” he says. 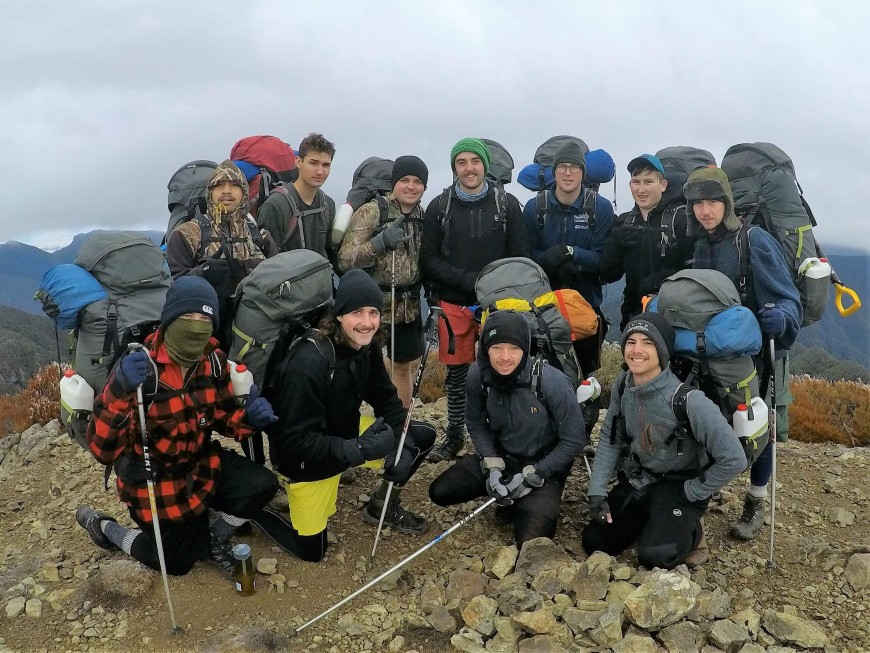 Above: The Batten watch team pose for a group shot during the challenging 16-day adventure in the Marlborough Sounds.

The team building exercises were particularly valuable for Wade, who grew more confident and sociable with each day that passed. A four-day hike in gruelling weather solidified the bond with his team mates and helped him appreciate the whole experience. “Outward Bound is all about working with other people to overcome any problems that may arise,” he says.

Bringing those qualities back to work has been incredibly useful. Wade has not only become more grateful for the jobs he’s given, but he’s also more communicative with customers and staff — and willing to lend a hand to everyone on the team.

With only a year left of his Masterlink apprenticeship, Wade is a changed young man. He has a new level of maturity and is thinking about his specific future goals, such as starting his own firm, becoming his own boss and owning his own van. “I find the positive in things a lot more now,” he says. “If I come across a problem, I look at it differently.” 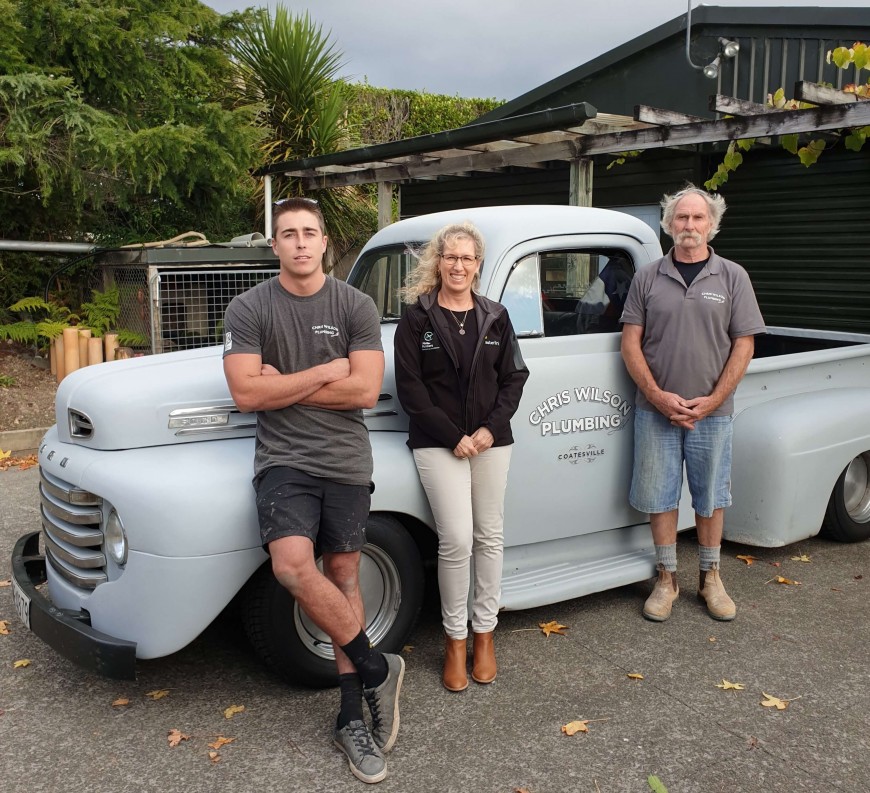 This blog has been adapted from an article  by Florence Cohen in NZ Plumber magazine, Aug/Sep 2019 issue.